Will Your Homes Value Be Affected By President Trump 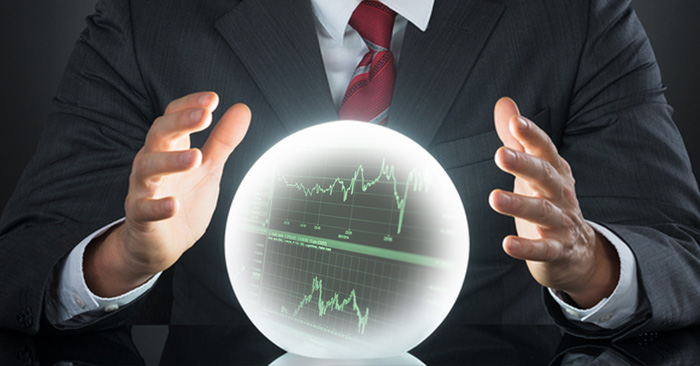 We all heard the threats…

“If Donald Trump is elected President, I’m moving to Canada.” (Or whatever other country…)

Mostly it was celebrities saying that, although you probably heard some joking, offhand remarks from people you actually knew locally.

“Will the value of my house be affected, because of everyone moving out of the country, if Donald Trump is elected?”

Well, he was elected. And as of now, no matter how much research you do, it’s hard to pinpoint how many people actually moved because he was elected. It seems like very few…if any. So, the chances of the value of your house being affected by a mass exodus are very low.

Now that we know Donald Trump was elected, the questions real estate agents hear have become a little more specific.

More along the lines of…

“Do you think the value of my house will go up, because Donald Trump was elected?”

“Do you think the value of my house will go down, because Donald Trump was elected?”

You’ve probably heard something along these lines before. But, real estate agents don’t have a crystal ball they can gaze at, or a magic 8 ball they can shake, to get answers to those sorts of questions.

But yet you hear people speculating all the time. From economists, to politicians, to TV pundits, and on down to some real estate agents at cocktail parties.

The problem with people doing it is that they seem credible. And you may base your hopes or concerns upon what you are hearing. But most of what you hear is broad and general. It is prediction. Speculation. Entertainment to some degree…

For the most part it is stuff people say in order to make conversation, or to fill the need for content to put on a TV or computer screen.

Real estate agents (at least good ones) can’t and don’t speculate. We base home values and our advice upon local data…what has recently sold…and the current buyer activity. Not what might happen.

There’s no way to absolutely answer whether or not Donald Trump becoming President will cause the value of your home to go up or down. And you’re better off ignoring speculation.

If you want to know the value of your home, or whether it makes sense for you to buy another home in the near future, just give your local real estate agent a call.

They will analyze the market as it is, and your specific life situation, in order for you to make a truly informed decision. 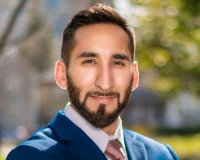 Price It Right And Get It Sold

"My house didn't sell because of bad marketing." I heard an owner say that recently. Look, it's easy to blame the real estate agent. But what about price? That $250M listing in Bel-Air had the best

Does A Pool Add Value

How much value does a pool really add?February 18, 2020 By Ryan Lundquist What is a built-in pool worth? I get asked this question all the time. Well, let’s look at some fresh stats

Sacramento Housing Market Is Heating Up

By Ryan LundquistThe market is definitely heating up. Have you noticed? This week 500 properties got into contract in the Sacramento Region. There were 600 new listings also. Here's a cool way to

Come chat with me on your new home buying dream. Are you looking for a new home, or wanting to buy a older home, or a model home, lets chats , I would be glad to help you achieve your goals.


Should you require assistance in navigating our website or searching for real estate, please contact our offices at 916-681-5112. 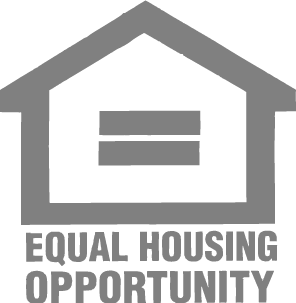 All measurements and all calculations of area are approximate. Information provided by Seller/Other sources, not verified by Broker. All interested persons should independently verify accuracy of information. Provided properties may or may not be listed by the office/agent presenting the information. Data maintained by MetroList© may not reflect all real estate activity in the market. All real estate content on this site is subject to the Federal Fair Housing Act of 1968, as amended, which makes it illegal to advertise any preference, limitation or discrimination because of race, color, religion, sex, handicap, family status or national origin or an intention to make any such preference, limitation or discrimination. MetroList CA data last updated: February 28, 2020 7:39 AM. Terms of Use. Vendor data provided by Inside Real Estate, LLC. Show More...

Last updated: February 28, 2020 7:39 AM. Property Information © 2020 MLSListings Inc. All rights reserved. Listing information is deemed reliable but not guaranteed. Certain information contained herein is derived from information which is the licensed property of, and copyrighted by, MLSListings Inc. The viewer acknowledges ownership and validity of its copyright. Information provided is for personal, non-commercial use by a viewer with a bona fide interest in the purchase or sale of real estate of the type being offered via this website or other electronic means. The viewer is prohibited from copying, redistributing or retransmitting any of the data or information provided by MLSListing, Inc. The information being provided by CARETS (CLAW, CRISNet MLS, DAMLS, CRMLS, i-Tech MLS, and/or VCRDS) is for the visitor's personal, non-commercial use and may not be used for any purpose other than to identify prospective properties visitor may be interested in purchasing. Any information relating to a property referenced on this web site comes from the Internet Data Exchange (IDX) program of CARETS. This web site may reference real estate listing(s) held by a brokerage firm other than the broker and/or agent who owns this web site. The accuracy of all information, regardless of source, including but not limited to square footages and lot sizes, is deemed reliable but not guaranteed and should be personally verified through personal inspection by and/or with the appropriate professionals. The data contained herein is copyrighted by CARETS, CLAW, CRISNet MLS, DAMLS, CRMLS, i-Tech MLS and/or VCRDS and is protected by all applicable copyright laws. Any dissemination of this information is in violation of copyright laws and is strictly prohibited. CARETS, California Real Estate Technology Services, is a consolidated MLS property listing data feed comprised of CLAW (Combined LA/Westside MLS), CRISNet MLS (Southland Regional AOR), DAMLS (Desert Area MLS), CRMLS (California Regional MLS), i-Tech MLS (Glendale AOR/Pasadena Foothills AOR) and VCRDS (Ventura County Regional Data Share) Show More...

Based on information from California Regional Multiple Listing Service, Inc. as of February 28, 2020 7:05 AM. This information is for your personal, non-commercial use and may not be used for any purpose other than to identify prospective properties you may be interested in purchasing. Display of MLS data is usually deemed reliable but is NOT guaranteed accurate by the MLS. Buyers are responsible for verifying the accuracy of all information and should investigate the data themselves or retain appropriate professionals. Information from sources other than the Listing Agent may have been included in the MLS data. Unless otherwise specified in writing, Broker/Agent has not and will not verify any information obtained from other sources. The Broker/Agent providing the information contained herein may or may not have been the Listing and/or Selling Agent.

Based on information from CARETS as of February 28, 2020 7:05 AM. The information being provided by CARETS is for the visitor's personal, noncommercial use and may not be used for any purpose other than to identify prospective properties visitor may be interested in purchasing. The data contained herein is copyrighted by CARETS, CLAW, CRISNet MLS, i-Tech MLS, PSRMLS and/or VCRDS and is protected by all applicable copyright laws. Any dissemination of this information is in violation of copyright laws and is strictly prohibited.

Any property information referenced on this website comes from the Internet Data Exchange (IDX) program of CRISNet MLS and/or CARETS. All data, including all measurements and calculations of area, is obtained from various sources and has not been, and will not be, verified by broker or MLS. All information should be independently reviewed and verified for accuracy. Properties may or may not be listed by the office/agent presenting the information.